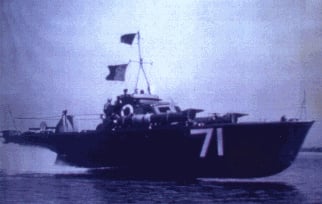 A model of H M Motor Torpedo Boat No71 has been commissioned by Aldridge Local History Society in commemoration of the association of the vessel with Aldridge Urban District in the Second World War. This is now on permanent display in  The Medical Centre,  By Pass,  Aldridge.

The connection with Aldridge had resulted from the response of local people to appeals for funds during the Warship Week savings campaign in February of 1942. The Target of £70000 was well surpassed at £ 80,349 which was more than sufficient for the people of the urban district to adopt MTB71.

However association with the vessel and its crew was to be short lived for, in November 1943, the local press reported that the MTB had been lost in action with the enemy. There was to be no further news or mention in the following 50 years. However the report was clearly a mistake!

In late 1994, when research was being undertaken by Aldridge Local History Society in preparation for the commemoration of the 50th anniversary of the ending of WW2, it was discovered that the MTB had not been lost during the war but, surprisingly, was still in existence being used as a houseboat in West Sussex on the Chichester Canal. Steps were also being undertaken to restore the vessel to its wartime configuration leading eventually to its permanent display at Portsmouth as a unique example of Britain's Naval heritage in company with HMS Victory and the Mary Rose.

MTB 71 was built by Vospers, at first intended for the Royal Norwegian Navy, but was commissioned into the Royal Navy in June 1940.

Of 60foot length and hardchine wooden construction, she was powered by two 1100hp Isotta Fraschini motors with two auxiliary Ford V8 automobile engines. A crew of 2 officers and 8 men carried. Her service initially was taken up with the 11th MTB Flotilla in Dover Command and in which the vessels were employed in aggressive patrol duties against enemy E Boats operating in coastal waters as far as the Dutch coast.

Offensive equipment carried was two 18 inch torpedoes and four depth charges and after discharge of the weapons the MTB would escape from the scene of action relying on its powerful motors to achieve38 knots. Speed was its main defence but two pairs of machine guns were also carried.

Several operations resulted in fatal injury to a crew member and damage to No71, which necessitated periods out of service. One notable and well documented operation in which MTB71 was involved was in February 1942 in the unsuccessful attack on the German cruisers Gneisnau ,Sharnhorst and Prinz Eugon which had passed through the Straits of Dover on their way from Brest to Germany via the North Sea. No 71 with 6 other MTB’s two MGB’s and five destroyers plus air assault proved unable to prevent the escape. Following this No71 was again under repair until March 1942. After service with the Royal Navy she was sold off in 1947/8 for £115.

RESEARCH INTO THE HISTORY OF MTB71 AND THIS ARTICLE by the late  D.HEITZMAN 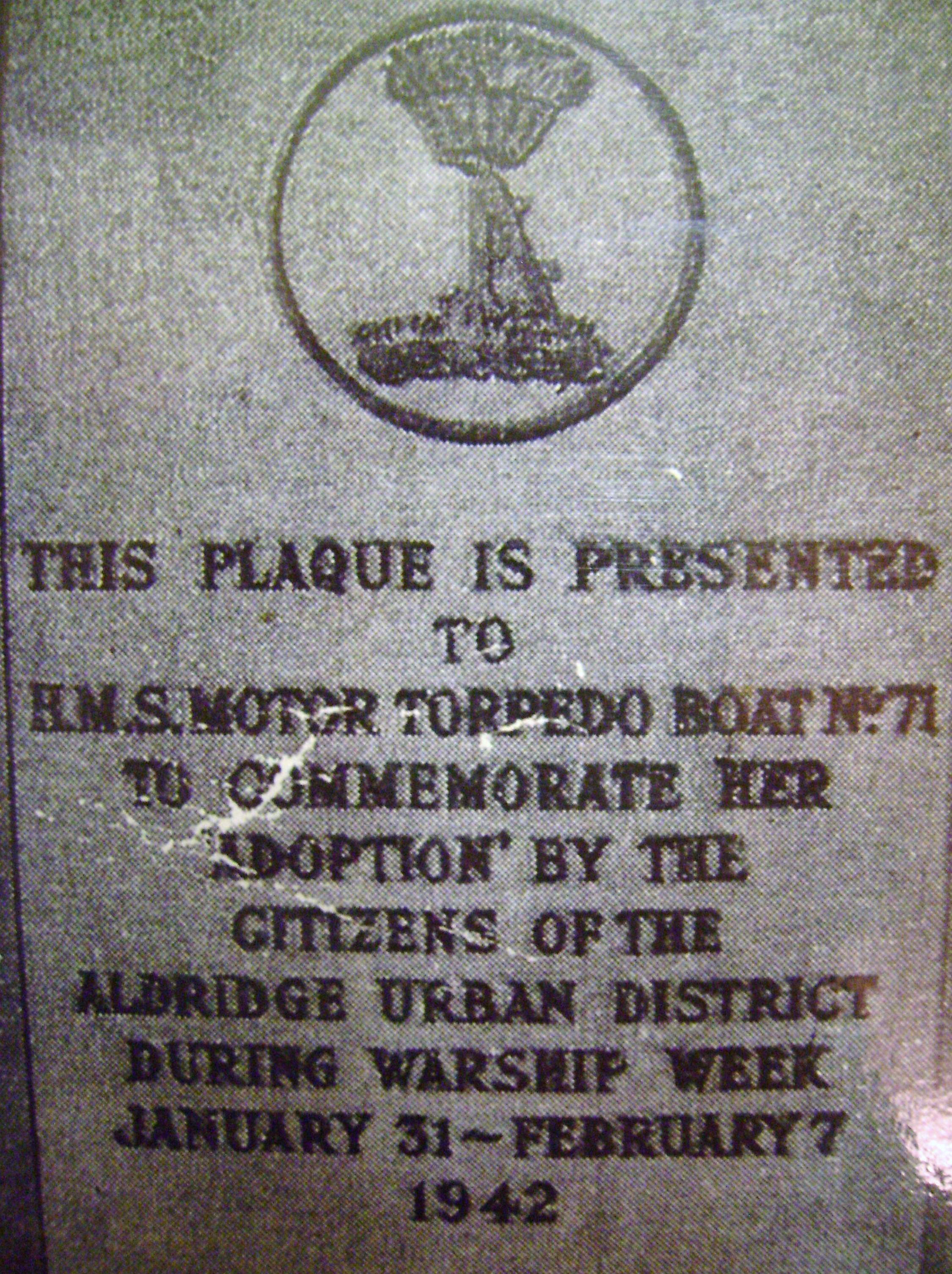 A plaque was produced in 1942 for presentation By Aldridge Urban District Council to the torpedo boat. It was intended to be affixed to the bridge of the vessel. This appears not to have been carried out - perhaps its size made it not practical - as the plaque was discovered in the Walsall MBC archives during the research into MTB71. The plaque is also on display with the model of the boat

MTB 71 AS A HOUSE BOAT ON THE CHICHESTER CANAL 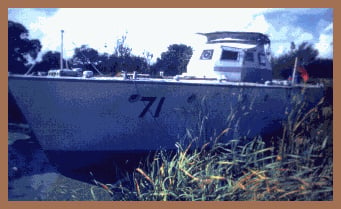 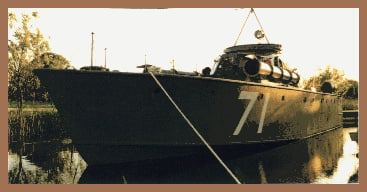 RESTORED TO BATTLESHIP GREY AND READY FOR THE MOVE TO PORTSMOUTH. 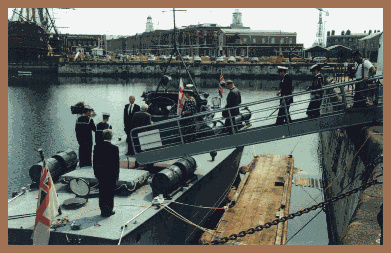 IN BASIN No. 1 PORTSMOUTH NEXT TO HMS VICTORY - VE DAY CELEBRATIONS 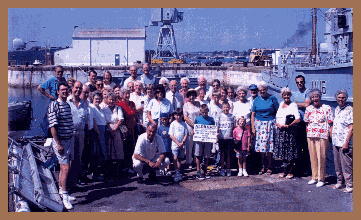 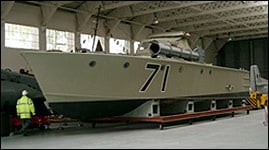